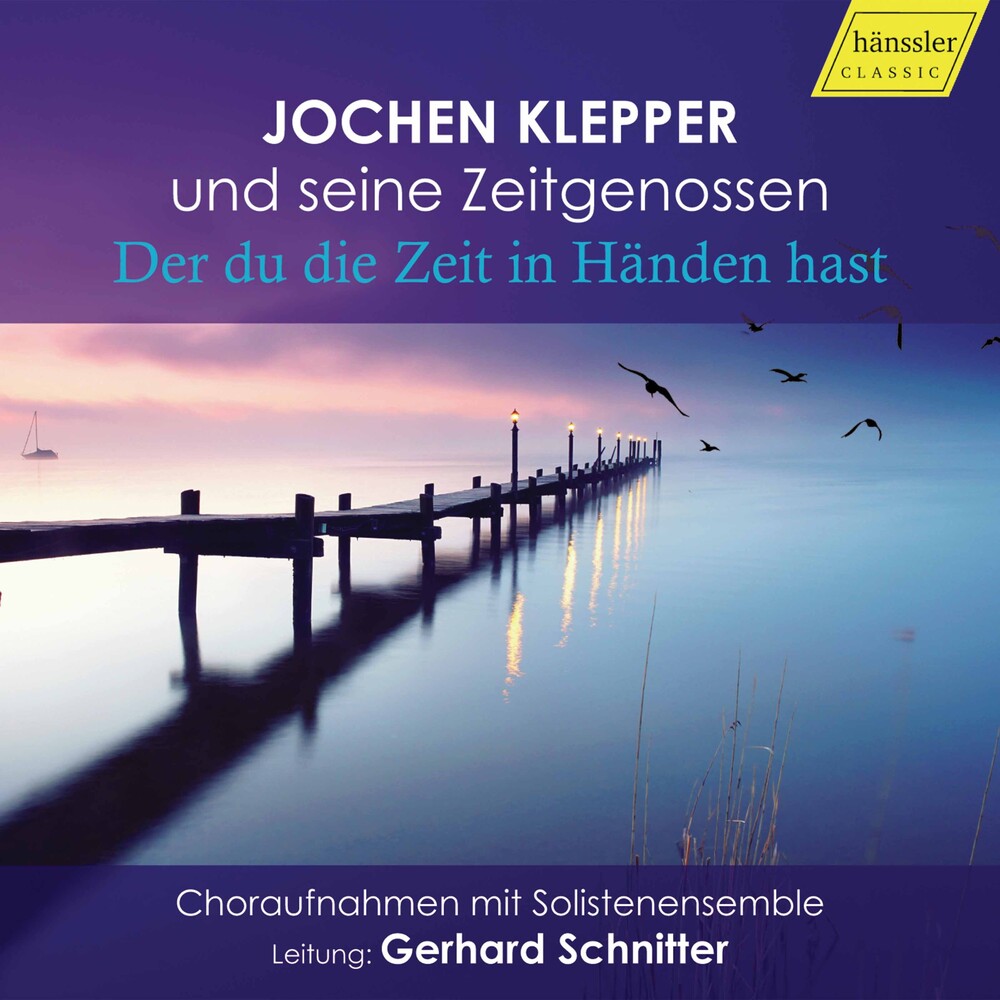 Jochen Klepper was a German writer, poet, and journalist who lived during the early 20th century. The son of a Lutheran minister, he initially studied theology at the University of Breslau, but dropped out to become a radio journalist in Berlin before being ostracized by the Nazis for his marriage to a Jewish woman. His writings were largely Christian. His works are the focus of this new release, as well as writings by other Christian authors including Dietrich Bonhoeffer, Guillaume Franc, Siegfried Rams, and others.