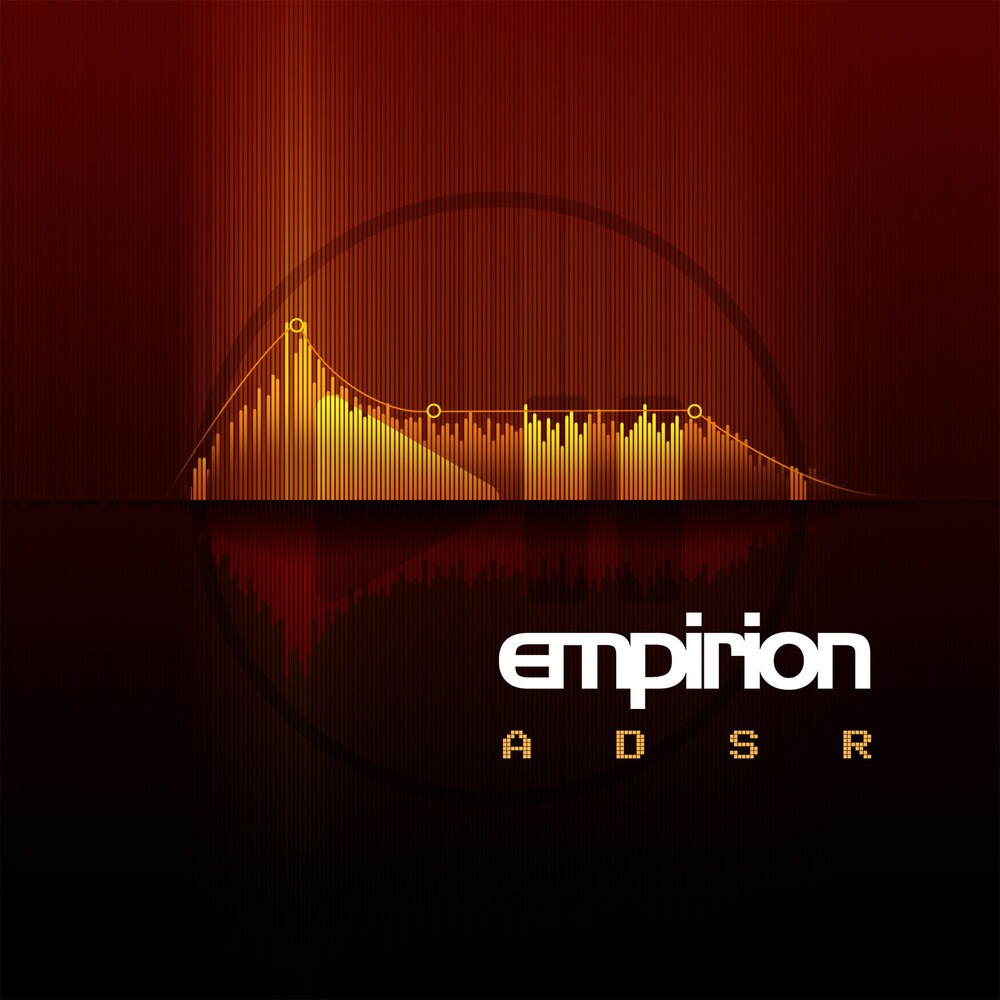 Empirion carefully load the second round into the chamber of their electronic muzzle-loader. The second single from their album "RESUME" is called "ADSR", an abbreviation for "Attack, Decay, Sustain, Release". These are the four components that determine the rise and fall of a musical impulse from pressing the key to silence: ATTACK is the time required for the initial rise in level from zero to peak, starting with pressing the key. DECAY is the time it takes to pass from the attack level to the intended sustain level. SUSTAIN is the level during the main sequence of the duration of the sound until the button is released. RELEASE is the time it takes for the level to drop from sustain level to zero when the button is released. These four parameters can be used to individually compose and modify sounds, especially in the field of electronic music. It is one of the essential creative playgrounds for anyone involved in electronic sound design. This design philosophy culminates with the second single A-side "ADSR", an EBM/Techno grenade of first rank, for which Empirion have also brought some great remixers to the start: Cubanate, Leeroy Thornhill (SmashHifi, Ex-The Prodigy), Seething Akira are some of the remixers who tried their hand at "ADSR" on the single. Together with Xavier Morel, who delivered a great rework of the album's "Too Many Masters", two of their own mixes and an exclusive B-side called "I Just Like The Noise", Empirion are once again shooting an excellent package at their crowd.