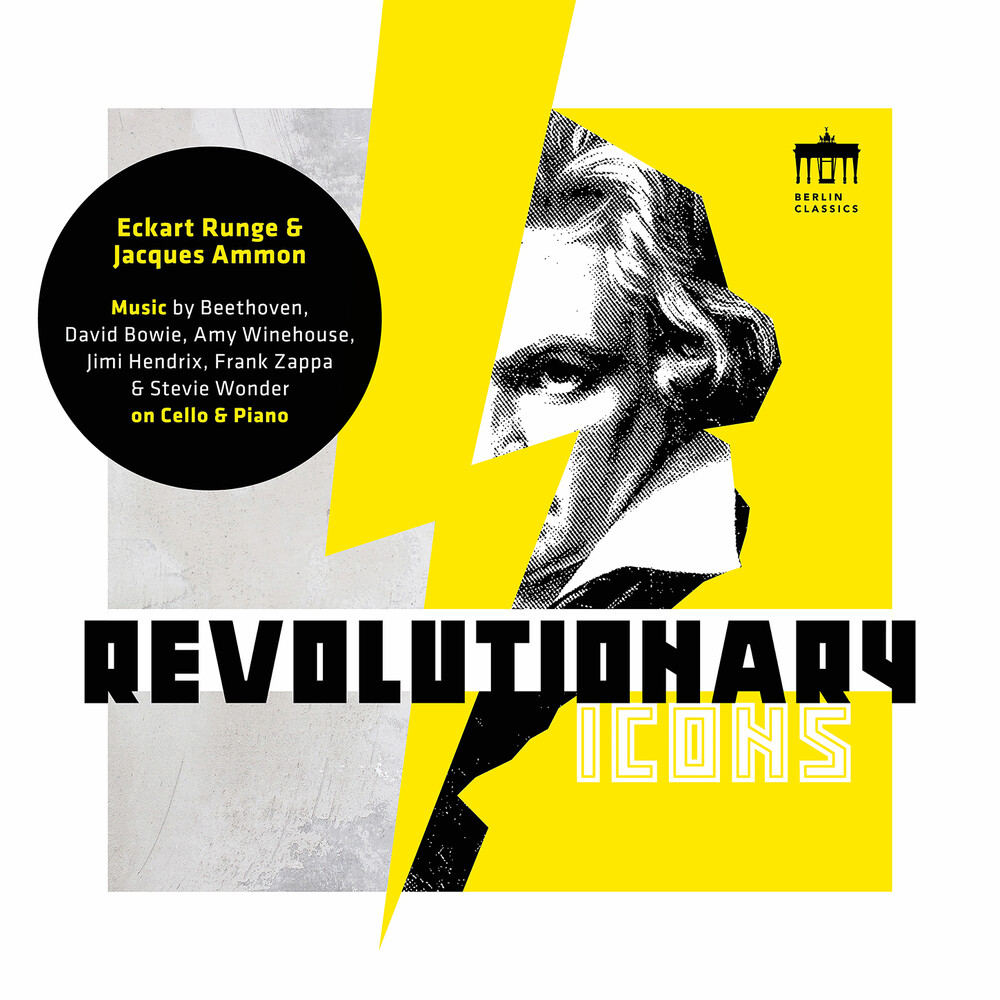 Rebellious heroes, subversive troublemakers and living legends - Eckart Runge and Jacques Ammon celebrate their duo's 25th anniversary and the release of the debut album with the Berlin Classics label in 2021. The track listing reads like flipping the frequency dial on your car radio between classical station and rock radio. The starting point for the duo's exploration is master Beethoven and his Cello Sonata No. 4, op. 102/1. "Impossible (to) understand at first hearing," wrote a contemporary in 1815 after the premiere, because of it's revolutionary formal layout, yet strict counterpoint. After decades of dealing with Beethoven (for example as a member of the world-famous Artemis Quartet), Eckart Runge searches for bridges to more recent music history and finds them in the famous names of Amy Winehouse, with her probably most successful hit "Back to Black", "Purple Haze" by Jimi Hendrix, David Bowie's "Warszawa", the "Bebop Tango" by Frank Zappa and finally "Don't You Worry 'bout a Thing" by Stevie Wonder. All these counterparts are united by their outstanding position within their genre, their courage to cross borders and their legendary status and influence on subsequent generations of musicians. The arrangements of the songs for the combination Cello and Piano were created in collaboration with the well-known composer and arranger Wolf Kerschek. The goal was, not only to realize the works, but to take a look at them through the tonal possibilities of the instruments and the artistic abilities of the two musicians. This is also true for Beethoven's works, which, among the hits of the 20th century, reference the listener back to the 19th century. Besides the already mentioned 4th Sonata for Violoncello and Piano, arrangements of the song "Adelaide", the third movement of Beethoven's Piano Sonata op. 110 and the Cavatina from his String Quartet op. 130 follow.