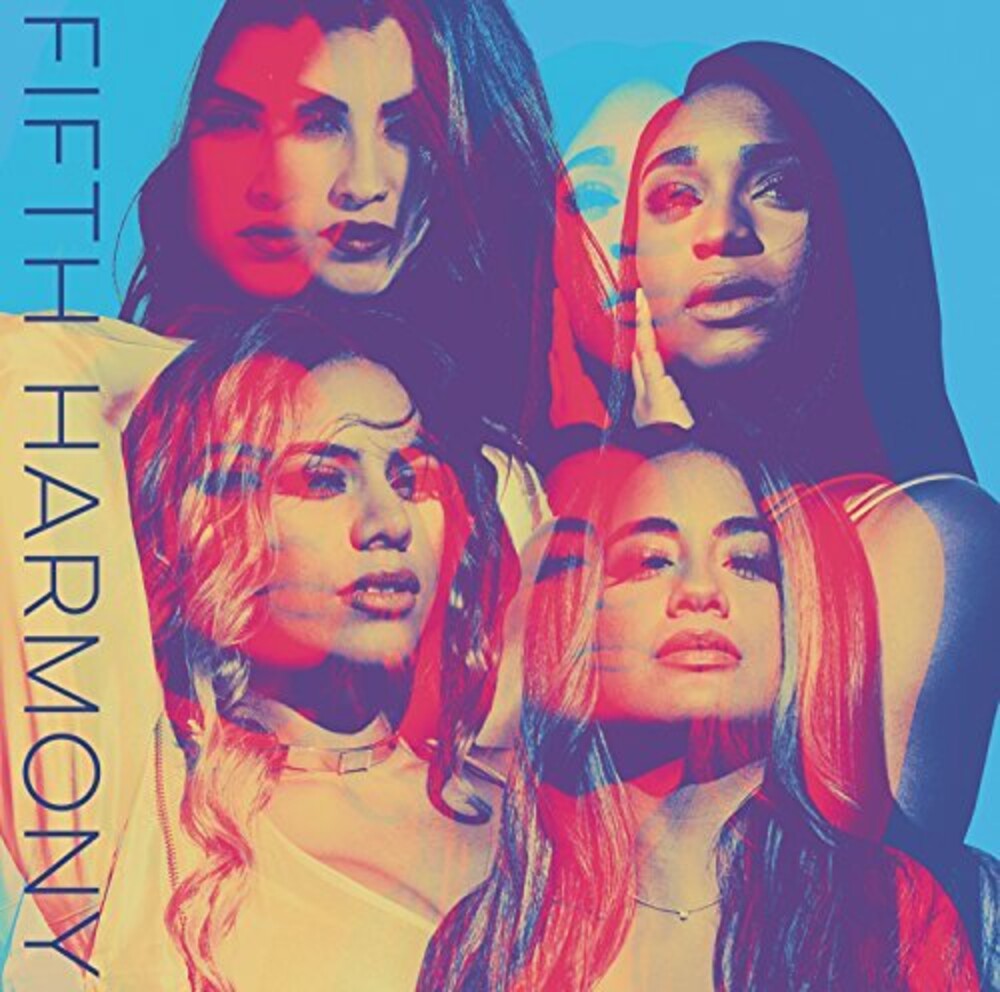 Fifth Harmony returns with their third full length release. The first single "Down" featuring Gucci Mane, follows the record-breaking success of Fifth Harmony's sophomore album 7/27. Fifth Harmony's 2017 kicked off with a performance at the People's Choice Awards and has brought the group wins for every nomination so far, including "Favorite Group" for the second year in a row at the People's Choice Awards, three wins at the iHeartRadio Music Awards, two wins (Favorite Music Group & Fiercest Fans) at the Radio Disney Music Awards, and the two top honors "Favorite Music Group" and "Favorite Song" at the Nickelodeon Kids' Choice Awards. With an appearance on the VMAs, GMA, and a tour in the works there looks to be no slowing down for this group.